Welcome to the Huntsville Town!

Huntsville was founded in 1860 by Jefferson Hunt. It is one of three small communities comprising what is know as "Ogden Valley," and is the only incorporated town of the three, incorporated in 1924; the other two communities are Eden and Liberty.  Huntsville is located twelve miles east of Ogden City up Ogden Canyon.  Its elevation is just under 5,000 feet.  At the south west end of the valley, a shimmering man-made lake Pineview forms a mirror for the mountains above. 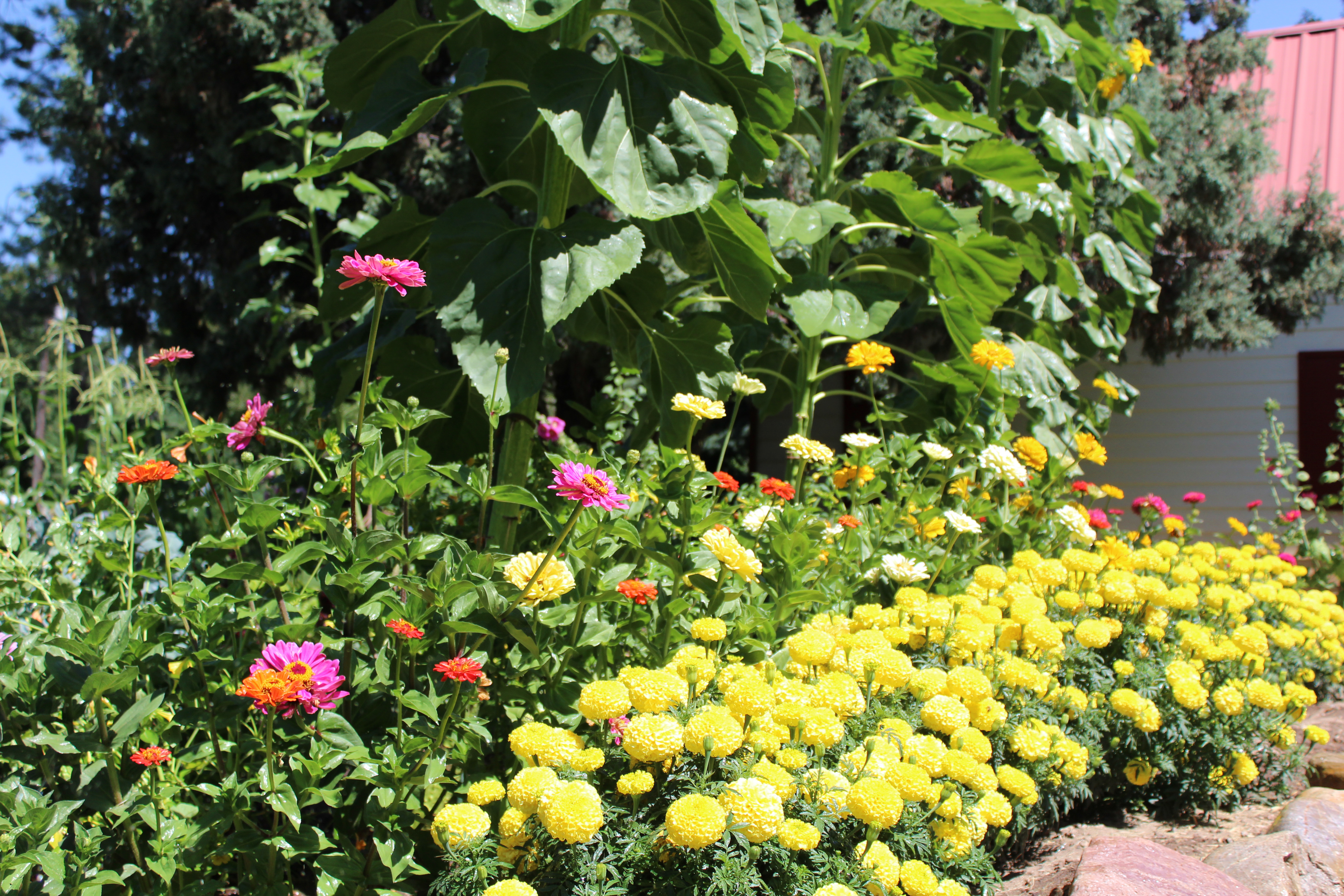 Huntsville's Green Waste Landfill will be open to Town residents only on Saturday's from 10 a.m. to 1 p.m. starting on April 2nd. The cost is $5.00 a day or $20 for a 5 punch pass. The Landfill will take yard waste up to 4 inches in diameter.